Hello players and friends,
I am sure like all of you, we are very happy to see 2020 behind us and hope that this year which still may be challenging will be far better in terms of normality and hopefully a good amount of baseball can be played in the near future.

We have 3 events scheduled for the spring season and hopefully by the time our first tournament in Daytona Beach in early March rolls around we can be in a better spot. That being said I want you all to know, we will not hold any event that could jeopardize anyone’s health or wellbeing. This is why the Daytona event is no frills, come and play some ball. We did this type of no frill tournament in October in downstate New York and it was attended by close to 200 players dying to play some ball. But it’s safety first and always.

The tournament at Jackie Robinson Field at Daytona Beach is scheduled for March 5-7, 2021. I have found a great hotel on the beach, The Plaza Resort and Spa. The event is the same week as Biker Week. Hotel rooms were sparse and very expensive, but their GM greatly reduced the rate from 389 per night down to 199. There are options on rooms according to views, but I am happy with the fee and the property. Biker week is pretty cool too! (I’ll schedule it differently next year) Call Mike Sandler at the hotel at: 386 267 1689, mention PATP room block.

I also have procured a secondary field for spill over games just a few miles from the Jack. The hotel info will be on our website in a day or so and we will start sending out promos for this event this week also.

The field is completely turf and pretty cool. 2 full teams have committed with enough pool players for a third and a fourth team on the fence. I’d like to get 6-8 teams.

In April we try for the third time to get to Vero Beach and The Jackie Robinson Training Center, formally known as Historic Dodgertown. Signups have been good and we anticipate a large group of already registered players and a bunch of new ones. The dates again are, April 8-11, 2021. If you have registered for either of the past 2 and are coming in April, you must re register…sorry but it keeps everything in order.
Not knowing what the social distance practices will be at that time, I wholeheartedly suggest you call Dodgertown and speak to Adie Ward 772 257 8454 and reserve a Villa which is on site. We actually sold out all the Villas for last April and if congregating in the clubhouse is not going to be worthwhile, then having a Villa on site is the way to go. Its pretty frickin cool, to get dressed and take a very short walk to the fields, pool and recreation center. So if you are coming…get a Villa!! All the info is on our site. We’ll be sending emails promoting this as well beginning this week.

One week later we hope to be at Fitteam Ballpark in West Palm Beach for our second annual Fantasy Camp World Series which will begin April 15 and run to the 18th. We are awaiting the MLB and minor league schedule for Spring Training which still has not been released. This event is for teams that have played in a Fantasy Camp and for single players who have done so also, but are not on a team. We hope to have 8 to 10 teams for the event which the winners will also receive a championship ring.

But, there may need to be a venue change if MLB starts later and also if MiLB has later spring training. If in fact that does happen, this event will be moved up Rte. 95 back to Vero Beach and Dodgertown. We have asked the fine people at Dodgertown to hold that weekend in case this scenario comes to fruition. As soon as MLB announces the schedule or if I hear from Fitteam Ballpark we will make it public. But those dates will not change. It’s not that big a stretch from WPB to Vero. This event also will get some promotion in the coming weeks.

And finally, as most of you know the adult baseball world lost an icon last week. Richard “Dickie” Vaughan passed away peacefully in his home in San Antonio, Texas. Dickie supported PATP from day 1 and was a fixture at most of our events for close to 16 years. We had a tremendous personal relationship and his easy going manner and competitive friendly approach was why he was so loved and respected by so many players across this country. The outpouring of love and respect that came across to us after this announcement in all honesty was not surprising.

So I have decided to honor his memory and legacy with a new yearly award: The Dickie Vaughan Good Guy Award. It will be presented at our Palm Beach event along with the new Hall of Fame inductees. Voting on this ward will begin in a few weeks. You our clients will have that opportunity to cast a ballot for someone who approaches the game and his fellow players as Dickie did.

Later this week I will be posting a final tribute to him with a few personal stories. I want to thank Jeff and Tobi Whitney, Rip van Winkle and Lynn Abbott for sending me some pictures of Dickie throughout the years.

Well that’s enough for now, heads up for some promos and remember, be safe, be smart and be kind and let’s have a great 2021.
Greenie

Send your photos and videos to me at: scottgreen@optonline.net

Sign up for updates directly into your Inbox here.
See you on the field,
Greenie 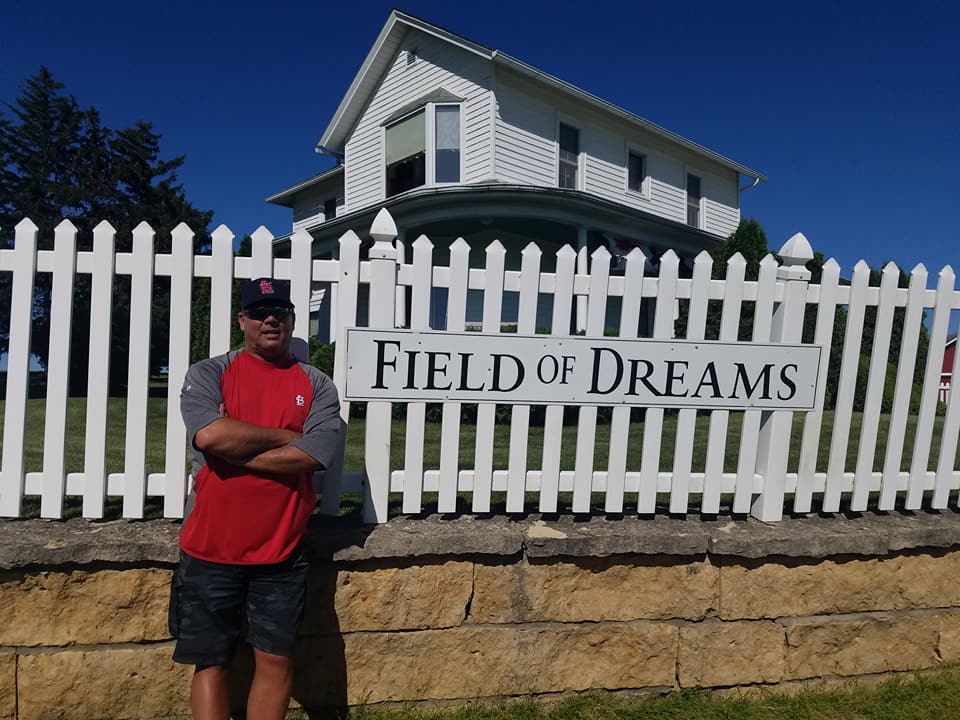 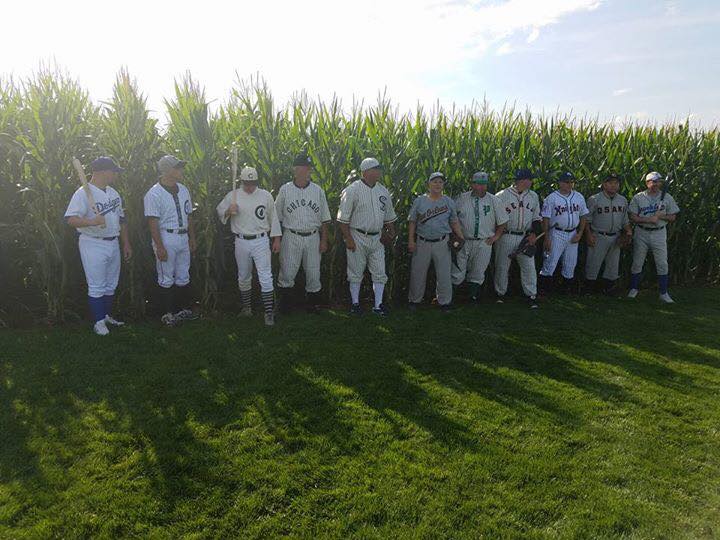