Scott Green like a lot of us is in love with Baseball. Growing up in Queens New York in the 60’s gave him a great outlet to play every seasonal game, but no sport captured his heart and soul like the National Pastime.

For the past 16 years he has been organizing and running men’s baseball tournaments at great venues across North America through his company Play at the Plate.

Scott was introduced to the game by his father Robert and the first game he attended as a 6 year old was Roger Maris’ 61st home run on Oct. 1, 1961.Thirty-seven years later this devoted Cardinals fan went to St. Louis to see Mark McGwire break that record. He was the only person in the park that night that witnessed both those events live. (Read article here)

While playing softball for years in the local leagues in his hometown of Hampton Bays N.Y, he was reintroduced to baseball and played in various events in the mid 90’s. He was convinced that he could run a better product and on a dare from another organizer launched PATP in 2004, with a men’s baseball tournament in Jupiter Florida at Roger Dean Stadium the spring home of the Cardinals.

The Palm Beach Classic has become PATP’s signature event and is attended by 150 players per year seeking a great baseball experience and a chance to get in some Spring Training before their local leagues begin back home.

PATP has held events at many MLB Parks the first being PNC in Pittsburgh in 2009. PATP is the only company in America to hold an event at both of baseball’s iconic grounds; Wrigley Field and Fenway Park. Scott Green’s passion for the game and a driving desire to bring his clients the best product and experience possible has made PATP a leader in this niche market.

Between the years 2010 and 2016 Scott was head of baseball operations for Major League Baseball at their All Star Fantasy Camp every summer in the host city. This year will see Scott running another event for MLB at their Field of Dreams game in Dyersville Iowa.

Being an avid ballplayer still, it was easy for Scott to become a success. He simply gives his clients what he would want at every venue and event. It’s worked and Play at the Plate continues to thrive in this crowded market called Adult Baseball. 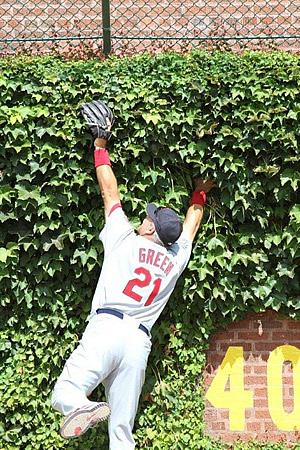 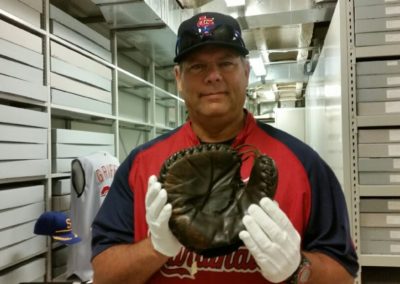 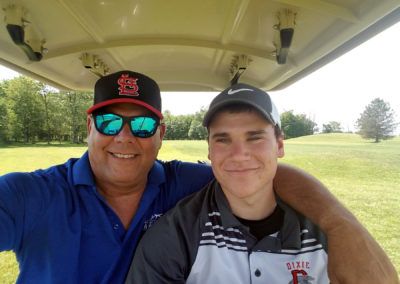 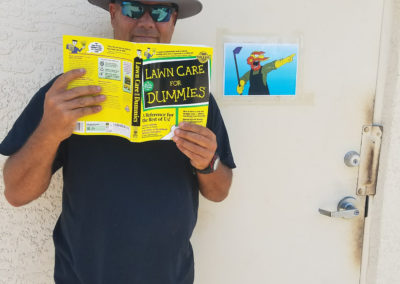 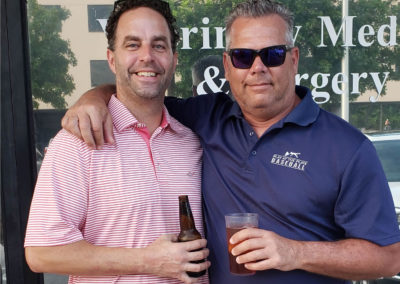 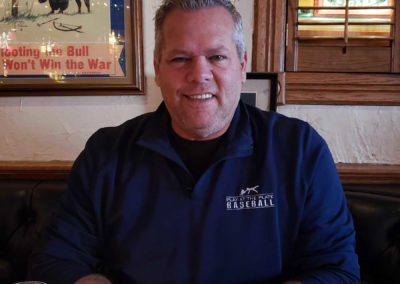 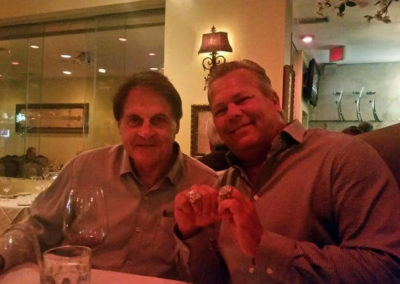 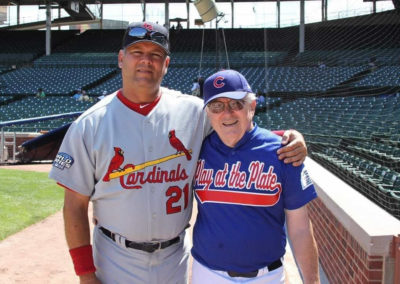