We’re thrilled to announce our return to that magical field in Iowa known as the “Field of Dreams” next September 7-11, 2022. This is your chance to experience baseball heaven on earth! A bucket list caliber event which will include:

An upscale dinner at the new event center (The big red barn) at The Field of Dreams site. Culminating with a screening of the film after dinner, on the field itself.

We’ll also use the sweet field in the heart of Dyersville, Commercial Club Park which will include, for the first time ever, night games at that field!  You’ll be scheduled to play at least 7 games over the 4 days, a practice at CCP on Wednesday.

You’ll also receive a professional photo of you coming out of the cornfield, give away gifts, and an incredible lifelong memory.

With the advent of an additional day expanded time on both fields, we’re expanding this event to include 8 teams and may even be able to have 2 divisions, one a little more competitive than the other.

I’ve also contacted MLB and spoke to the fine people at the Field of Dreams about using the BIG Field. I don’t have an answer for you now and probably won’t until after the first of the year. But I’d be surprised if we don’t get a game a day there. I am working on it. But as of now, it is not part of the package.

Speaking of MLB, they made vast improvements to the original field with a new mound, infield, and outfield foul lines cut out. The field will be used most of the summer for tournament ball. One friend told me, “It’s never played better in the last 25 years”.

We have a block of rooms at the Comfort Inn in Dyersville for $134.00 per night. I’ll be contacting another hotel in nearby Dubuque for additional rooms. We’ll be posting that information shortly, so stay tuned.

We’re certain this event will sell out quickly. There are a few teams that are ready to claim some spots, so don’t wait.

Come join us and feel the magic that made this small field in middle America a legendary movie landmark.

Oh, I almost forgot…..The actual house on site is available to rent Thursday and Sunday. It sleeps 7 with 3 bedrooms. If you’re interested contact me…first-come… 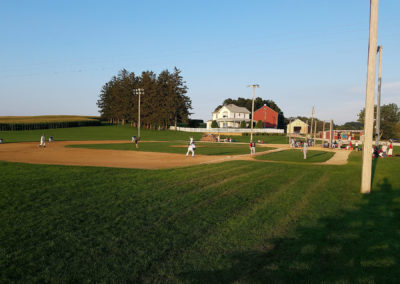 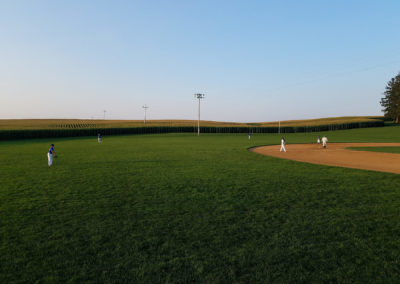 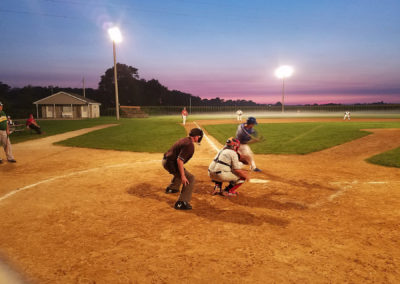 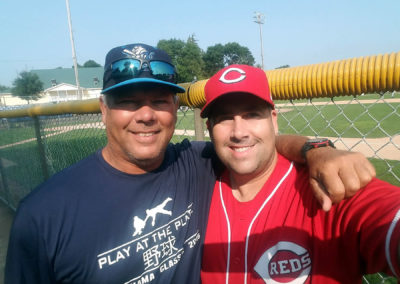 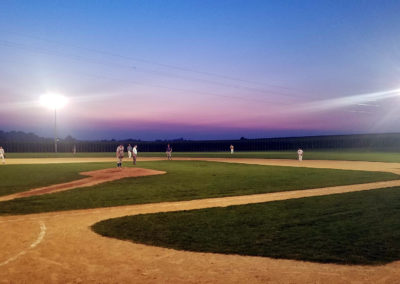